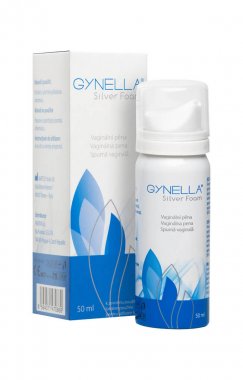 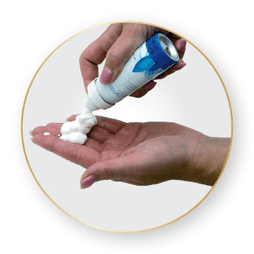 Use of GYNELLA® Silver Foam:

The composition is enriched with extracts of malva sylvestris, which has anti-inflammatory effects and alleviates symptoms caused by inflammation or infection. With the content of vitamins, minerals and amino acids, it moisturizes, soothes the skin and improves the elasticity and tone of the tissue.

Contributes to filmogenic action and strengthens the barrier effect.

The silver innovation TIAB® has a triple effect:

Micro Silver in ionic form fully available for antimicrobial activity. Neutralize microbes in place of the attack and protect against other microbes coming from outside.

Isolation of the site of attack by microbial species, the infection cannot spread over thanks to the protective film formed by the product

Promote the natural repairing and rejuvenating of tissues.

GYNELLA® Silver Foam is a medical device. Before use please read carefully the package leaflet. 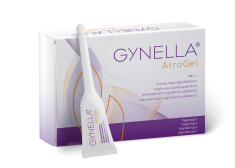 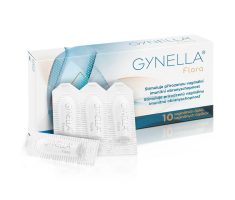 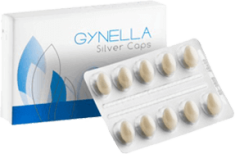 GYNELLA Silver Caps
Vaginal capsules used as adjuvant in treatment of bacterial, fungal and viral infections and in treatment of post-partum and post-surgery lesion.
Detail
This site uses cookies
We use cookies to personalize content and ads, provide social media functions and analyze our traffic. We share information about how you use our site with our social media, advertising and analytics partners. Partners may combine this information with other information you have provided or obtained as a result of using their services. You can find more information here.
Settings Souhlasím
You can refuse consent here.
X
Cookie settings